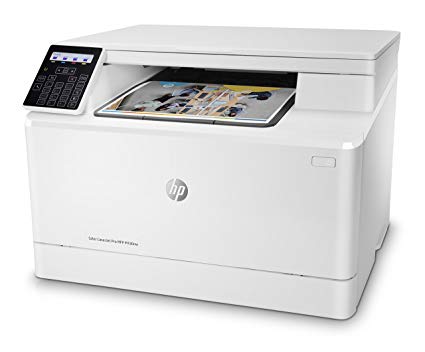 PALO ALTO, Calif., October 3, 2016 — HP Inc., the global leader in printing , today announced six new fast, affordable and mobile-enabled monochrome LaserJet Pro printers for individual and small office use. The updated lineup of single and multi-function HP LaserJets are the most productive of their class – with 15 to 20 percent faster print speeds in each model – and includes the first sub $100 LaserJet printer from HP.

“Customers love the crisp and clean text they get with HP LaserJet printers, but they want more options at budget-friendly prices,” said Santi Morera, vice president and general manager, Imaging & Printing, HP Inc. “With today’s announcement, HP is delivering some of its most affordable, efficient, mobile-enabled and smallest laser printers ever, perfect for use at home or in a small office.”

The new, single-function HP LaserJet Pro M12 series, starting at $99, is the first LaserJet printer from HP costing under $100 and still provides legendary and reliable HP quality. It’s also one of the smallest laser printers HP has ever delivered.

The M12, along with the multifunction M26, M100 and M200 series – were all designed to support how people work in today’s fast paced and mobile world – with productivity being the key factor. For instance, as many work remote and no one wants to be tethered to a desk 24/7, the printers were designed to be compact and allow users to print from a smartphone, tablet or laptop while on-the-go by leveraging HP ePrint technology. Customers can now print directly from their mobile device directly to the Wi-Fi Direct printer, withouth accessing a company network.23

In addition, because time is at a premium for most small businesses, HP boosted print speeds in each model by 15 to 20 percent. As for first page out time, the M200 series offers an unprecedented speed of seven seconds, the most efficient of its class. It’s also 5-10 percent lower cost per page than its predecessor. Finally, the new laser printers can help businesses save money on energy bills while contributing to global sustainability with HP Auto-On/Auto Off technology.4 The technology enables customers to configure a device to automatically turn on based on day or activity; turn off based on heat or time. 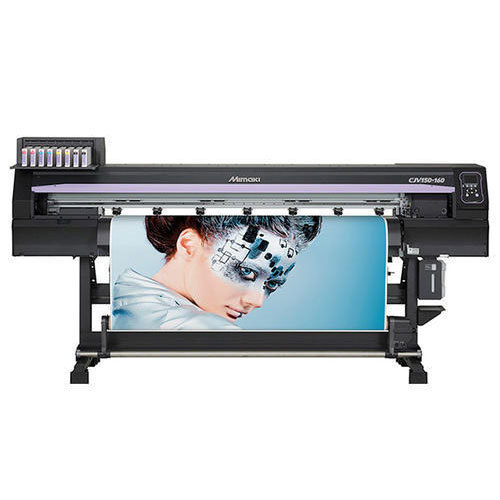 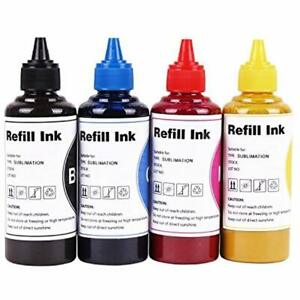 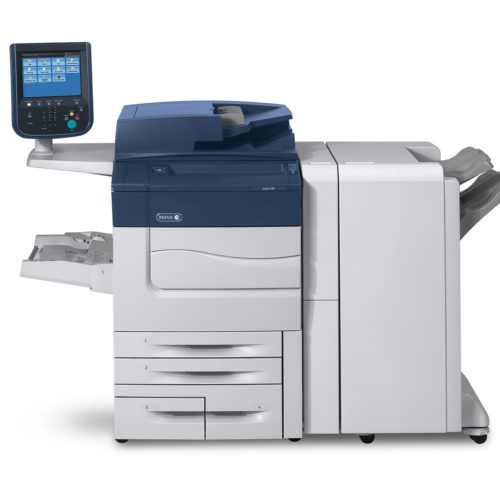 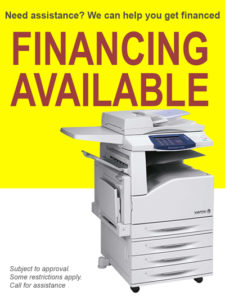 Sign-It-Right of Texas offers a wide selection of large format printers, plotters and scanner equipment from HP (Hewlett-Packard), OKI, and others. Our printer services include maintenance, repair, and supplies. With over 25 years of experience, we have come to know what our customers in Texas want:

When you turn to Sign-It-Right for your Wide Format Print Solutions and Reprographics Printing Services, you’re getting the best equipment and service in Texas. Our goal is to provide you with the wide format print solutions you need to keep your jobs and projects on track. After all, successful projects start here, so come and discover all of our wide format printing services today!